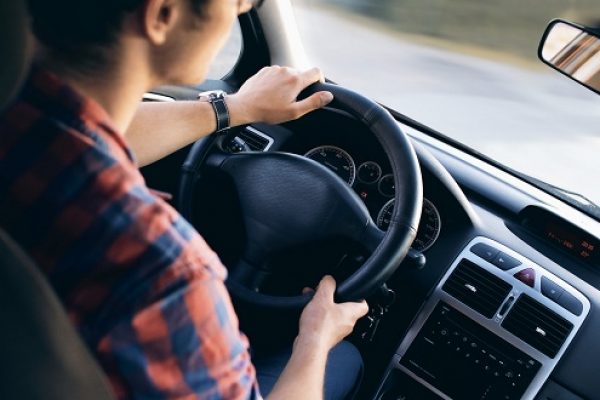 DUI of Marijuana Lawyer in Denver

It is unlawful in Denver, and throughout Colorado, to drive under the influence of drugs and / or alcohol. This includes all drugs, even legal marijuana. Because there are no separate definitions that apply to a DUI / DWAI of marijuana, a mistake behind the wheel can have major consequences. There isn’t a legal limit in regards to marijuana that defines what is too high to operate a motor vehicle. Arrest on suspicion of DUI / DWAI of marijuana can result in a mandatory blood, saliva, or urine test. Consulting a skillful DUI of marijuana lawyer is critical if you or someone you know is facing charges.

What is DUI of Marijuana in Denver?

-as a result of consuming marijuana,

-someone is substantially incapable (mentally / physically)

-to operate a vehicle safely

Driving under influence of drugs can be a bit more difficult to prove than typical DUI of alcohol. However, the blood test mentioned above can contain evidence of THC in someone’s system. DUI of marijuana might be charged if a defendant’s blood contains 5 nanograms or more of THC per milliliter. While this can be referenced, it is not considered conclusive. Instead, prosecutors will attempt to prove that a defendant was also breaking traffic laws or one or more of the following was true:

sentencing for dUI of Marijuana in Denver

After 3 or more separate convictions, a DUI becomes a class 4 felony. Punishments here can include 2 – 6 years in the Colorado Department of Corrections and a fine of $2,000 – $500,000. With potential consequences such as these, it is vital that you consult an experienced DUI of marijuana lawyer to represent you.

With the legalization of marijuana in Colorado, some specific scenarios can still lead to trouble. Whether you drove home after smoking at a party, drove around some friends that were high, or simply broke traffic laws with marijuana in your vehicle, charges could be looming. Above all, you need a free consultation with Denver’s best DUI of marijuana lawyer to discuss your unique situation. We will make your best possible outcome our top priority from start to finish.

If you or someone you know is facing DUI of Marijuana charges, be smart. Contact the skillful criminal defense attorneys at O’Malley and Sawyer at 303-830-0880. Together, we can protect your future. 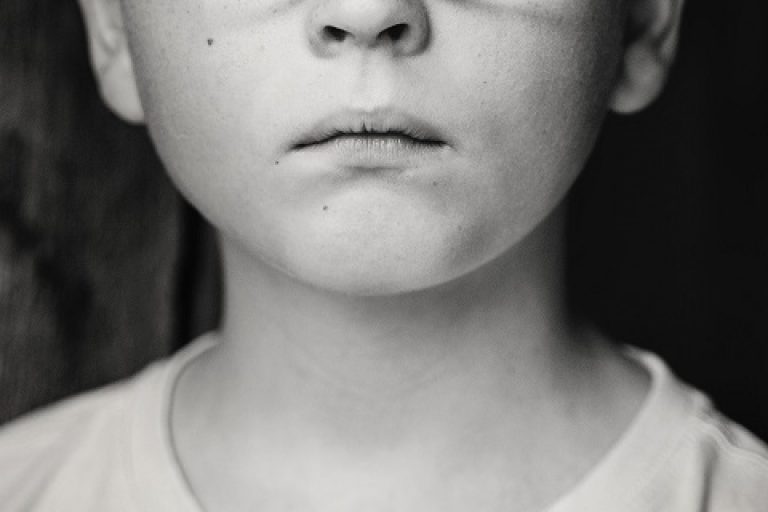 Child Abuse occurs in Denver, Colorado when a person harms a child or places a child in a situation that may be harmful. The spectrum of consequences for a child abuse conviction are especially wide. Key elements of these cases are whether the child was injured and the frequency and seriousness of the alleged abuse. 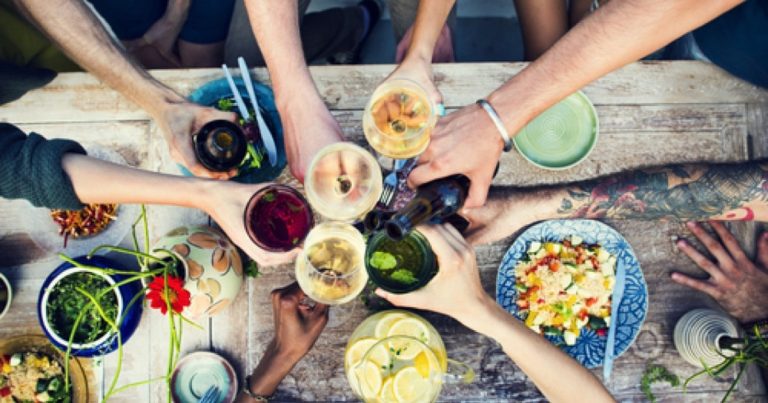 Reasons to Hire a DUI Attorney in Denver 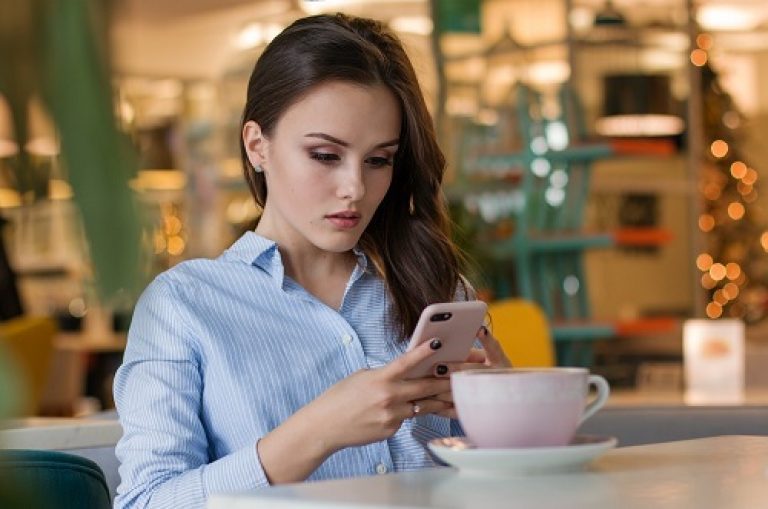 Harassment is a crime in Aurora, Colorado that often involves things like repeatedly following someone in public, making excessive phone calls, and sometimes cyberbullying. Additionally, when someone chooses to use obscene language or gestures directed at another in a public place, charges of harassment can result. In a day and age where a great deal