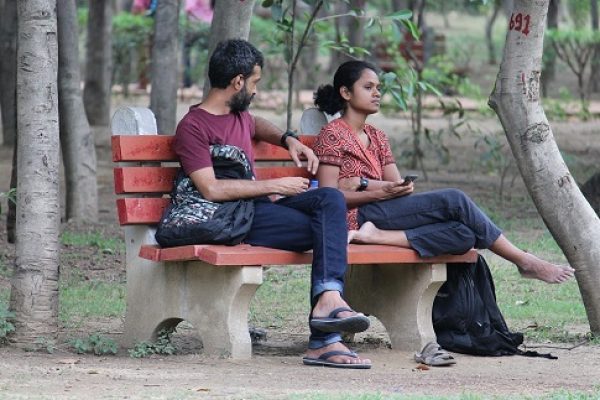 Domestic violence charges in Jefferson County, Colorado don’t just come about when partners or former lovers resort to physical violence against one another. Something as simple and common as a heated argument can be enough for police presence outside your home, condo, or apartment. If a neighbor or bystander in Lakewood or Golden feels uncomfortable about an argument and calls police, Colorado’s absurd mandatory arrest policies can put you in jail. Contact an experienced domestic violence lawyer as soon as possible if you’re facing accusations or charges.

While hitting an ex or pushing a partner are more obvious acts of domestic violence, there are other subtle occurrences that can lead to charges. Domestic violence itself is not a crime but rather a sentence enhancer that can accompany offenses such as assault, harassment, and stalking. C.R.S. 18-6-800.3 describes the specific elements of domestic violence throughout the state of Colorado. Someone commits this offense in Lakewood, Golden, or Arvada if they:

It’s simple to see how domestic violence is so common in Colorado’s counties. Additionally, crimes against an intimate partner’s property or even their pets can constitute acts of domestic violence.

The punishment for domestic violence conviction in Jefferson County largely depends on the underlying charges (harassment, assault, stalking, etc). A DV enhancement to a crime can often add the following penalties:

These can be difficult ramifications on top of potential periods of incarceration, probation, and fines for the underlying crime. Someone who has a fourth conviction involving domestic violence also faces designation as a habitual domestic violence offender, a class 5 felony.

There are quality defense strategies to domestic violence that a skilled attorney from our office can discuss with you. Consulting a top DV lawyer early on in a case has many benefits as well. Vital evidence exists that needs to be preserved and carefully analyzed. Perhaps the incident was an accident, you were acting in self-defense, or your accuser is making false claims out of anger. Nevertheless, contact our office today for a free initial consultation. We offer same-day jail visits, affordable fees, and flexible payment plans for those facing DV accusations throughout Colorado.

If you or someone you know is facing domestic violence charges in Colorado, be smart. Contact the experienced criminal defense attorneys at O’Malley and Sawyer, LLC at 303-830-0880. Together, we can protect your future. 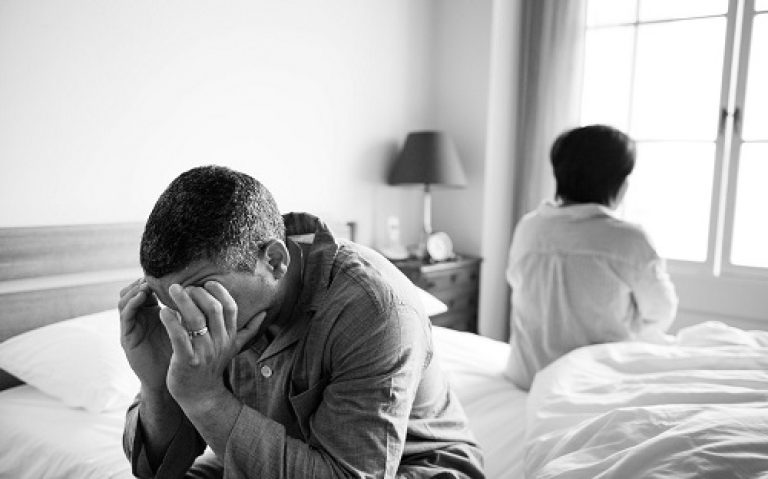 Domestic Violence in Denver, Colorado isn’t a charge itself. Instead, it is an “add-on” crime. Acting as a sentence enhancer, the charge of domestic violence adds additional penalties to other offenses like Assault, Harassment, or Stalking. Because domestic violence carries such a broad definition, it is easy to face charges throughout Colorado. Unfortunately, the tendency 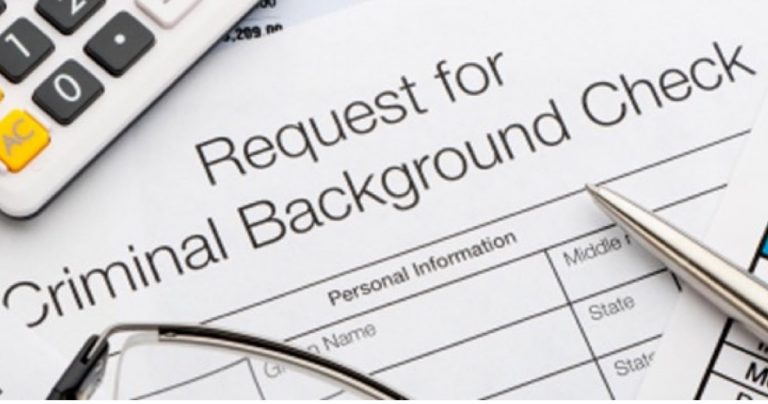 How Do I Know If I’m Eligible to Seal My Colorado Criminal Case?

A criminal record leads to several unwelcome consequences. Most companies ask job applicants about prior convictions as part of their screening procedure. As a result, employers may not hire someone who has a record. A criminal record will make it more difficult to rent an apartment. Landlords often conduct background checks. Additionally, you may also 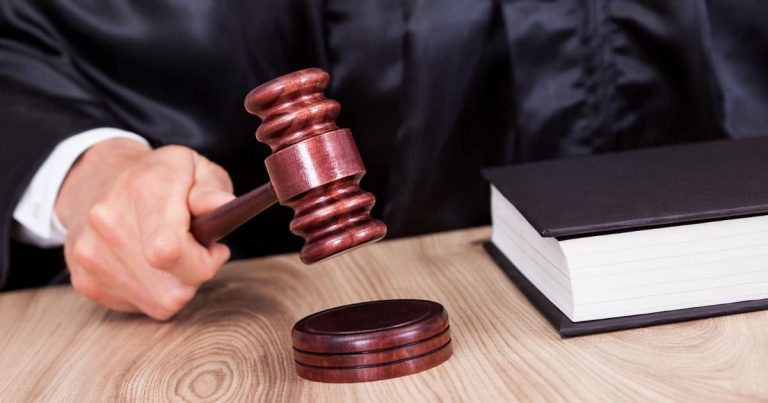 Can a Protection Order Be Lifted in Colorado?

In the state of Colorado, when a person is abused, threatened, stalked, harassed, or a victim of domestic violence, they may petition the court for a civil protection order. A protection order protects a petitioner from contact with the restrained person. But what happens if the parties wish to reconcile? What if the terms are