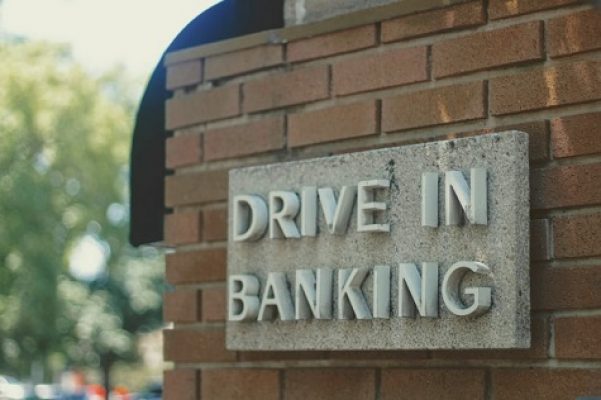 Drug possession in Westminster, Colorado is a crime that involves having a controlled substance on your person or in your residence or vehicle. Unlawful possession of a controlled substance can be charged for having narcotics (with the exception of marijuana) in a backpack, your pocket, or in the glove compartment of a car. Late last week, a man was arrested in Colorado for allegedly placing two bags of cocaine and some cash in a drive-thru tube at a local bank. The report alleges the tube was then sent through to the teller, who called police. Any allegation of drug possession requires promptly calling an experienced drug possession lawyer for help.

Colorado’s drug possession laws prohibit people from being in possession of a controlled substance without a valid prescription. Possession itself can include physically holding the drug, being in control of it by having it stored somewhere, or jointly hiding it with another person. Level one drug misdemeanors apply to cases where someone unlawfully has a schedule V, IV, or III controlled substance such as:

Felony drug possession applies with unlawful control over schedule II and I substances. Items with this classification include:

Penalties for Drug Possession in Westminster

While penalties for certain drug possession have recently been scaled back in Colorado, the consequences can still negatively affect your future for quite a while. Conviction of misdemeanor possession can now include:

In some cases, judges can reduce the sentence to up to 2 years of probation instead. However, a felony possession conviction can lead to:

It’s also common for a drug possession sentence to include some form of counseling or rehab / treatment.

Just because you’ve been charged with unlawful possession of a controlled substance doesn’t mean you’re guilty. A skilled defense attorney will be able to carefully analyze your unique case and pinpoint applicable defenses. Perhaps the drugs didn’t belong to you, you didn’t have control over them, or there was in fact a valid prescription. Nevertheless, contact our office for a free consultation. We offer same-day jail visits, affordable fees, and flexible payment plans for those facing drug possession charges in Westminster, Broomfield, and all surrounding cities.

If you or someone you know has been charged with drug possession in Colorado, be smart. Contact the determined criminal defense attorneys at O’Malley and Sawyer, LLC at 303-830-0880. Together, we can protect your future.

Why Hire a Criminal Defense Attorney?

3 Things to Know About Resisting Arrest Charges in Denver 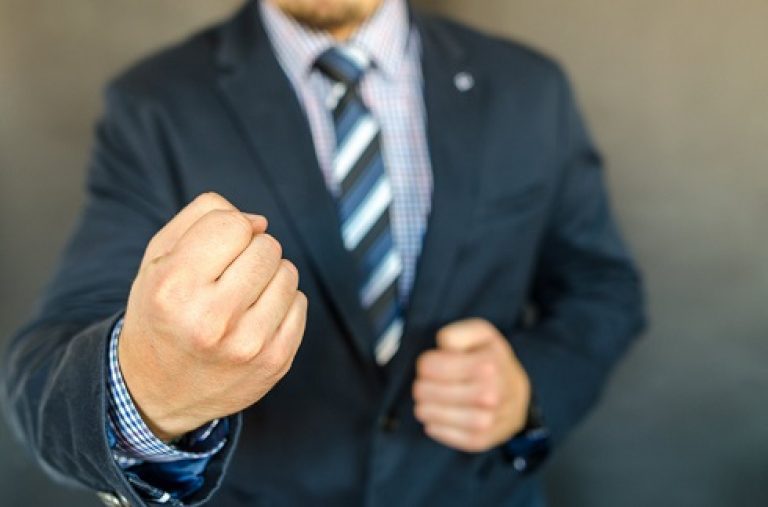 Menacing occurs in Lakewood, Colorado when a person attempts or uses a threat or action to place someone else in fear of serious injury. This crime can often come along with Assault charges or the sentence enhancer, Domestic Violence. The charge of Menacing can escalate from a misdemeanor to a felony depending on specific details. 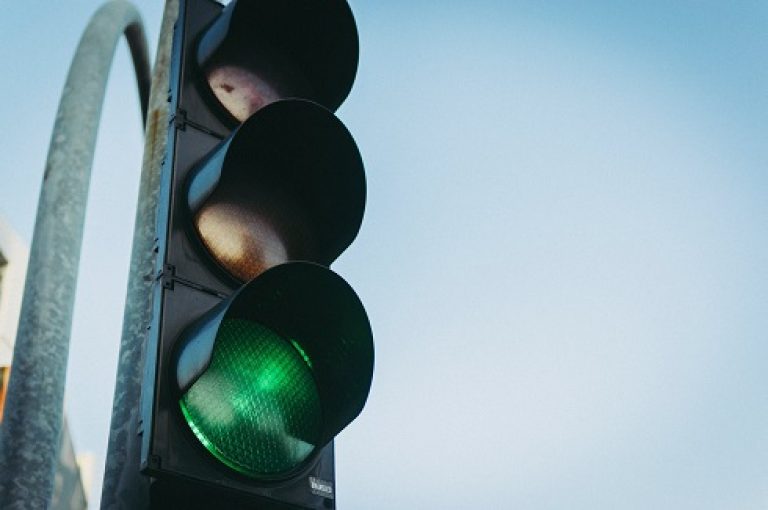 Reckless driving in Boulder, Colorado involves someone operating a motor vehicle, bicycle, or low-power scooter with disregard for other people’s safety. This traffic offense is more serious than careless driving, which is charged when drivers exhibit a lack of awareness for their surroundings. Being aware of risks involved with driving a certain way and disregarding

Disorderly conduct offenses in Jefferson County can occur quickly when normal, daily activities escalate. We often see charges in relation to road rage, fighting, and misuse of firearms or weapons. Alcohol is sometimes an element as well in these situations that involve disturbing the peace or acting recklessly. When a crime is as all-encompassing as