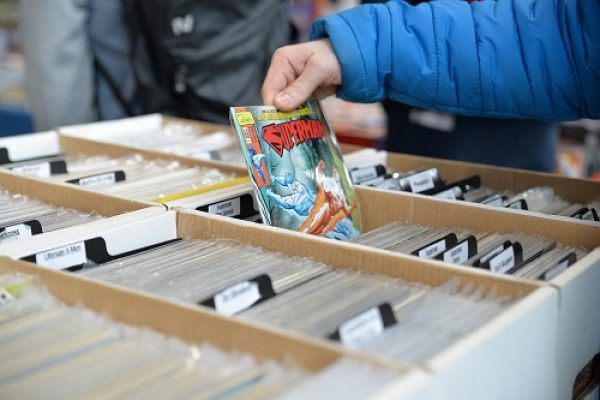 Burglary is an offense that involves someone knowingly entering or unlawfully remaining on another’s property, while intending to commit a crime. The consequences of conviction are harsh and lengthy, with prison time and substantial fines as a possibility. A Colorado man now faces 2nd degree burglary charges after allegedly stealing 15 comic books worth a total of $49,000 from a store where he previously worked. Charges of this magnitude require immediate representation from a skilled burglary lawyer.

What is 2nd Degree Burglary in Colorado?

The level of burglary charge largely depends on the type of property entered and extent of danger to those inside. C.R.S. 18-4-203 defines the circumstances of burglary in Aurora, Colorado. Someone commits this offense in Arapahoe County if they:

It is important to note that burglary doesn’t occur if the person decides to commit the crime after entering the building or structure. The intent must be present prior to entering for burglary to apply. Additionally, a person may be found guilty of burglary for remaining in a building with the intent to commit an offense, even if they entered the structure lawfully to begin with.

How Long Do You Go to Jail for 2nd degree burglary?

Typically, second-degree burglary is a class 4 felony if the offense occurred in a building or structure. Potential consequences include 2 – 6 years in the Colorado Department of Corrections and up to $500,000 in fines. However, if the burglary took place in a dwelling (house, apartment, condo, etc), a class 3 felony can apply. Amplified punishment of 4 – 12 years in prison and fines up to $750,000 may result. A mandatory parole period of 3 – 5 years also accompanies these levels of burglary after release from incarceration.

How serious is 2nd degree burglary in arapahoe county?

Very. Conviction of this felony offense can negatively affect many aspects of your life. However, just because you’ve been charged with burglary doesn’t mean that you’re guilty. Consulting an expert burglary lawyer is the first step in forming a strong defense on your behalf. Perhaps you were lawfully on the property itself or the building wasn’t in fact a dwelling. Nevertheless, contact our office for a free consultation where we will carefully analyze your unique situation and suggest next steps. Our results speak for themselves.

If you or someone you know is facing a burglary charge, be smart. Contact an experienced burglary lawyer at O’Malley and Sawyer at 303-830-0880. Together, we can protect your future. 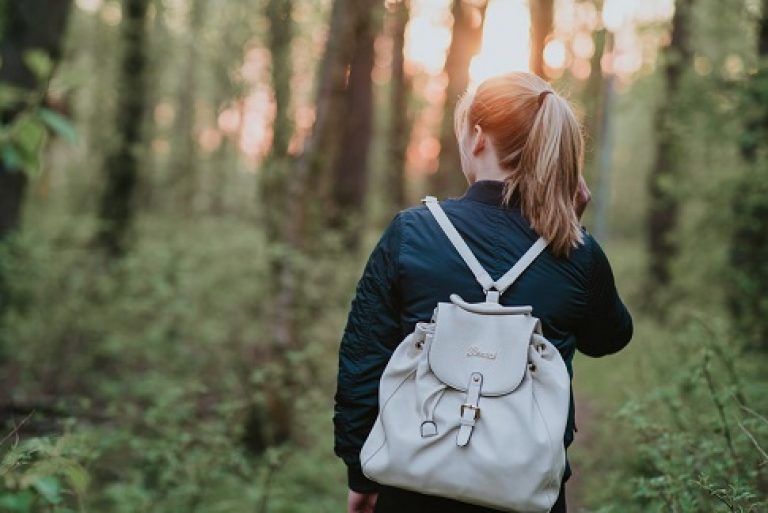 Enticement of a child is a sex crime in Denver that involves inviting a person under the age of 15 somewhere with sexual intentions. This includes enticing a child to secluded places like a building, room, or car for sexual purposes. Damaging charges can result for this behavior, whether the young teen is aware of

Trespassing is a crime in Adams County, Colorado that involves unlawfully entering or remaining on another’s property. While we often see signs posted in various locations, some choose to ignore them or enter premises without authorization. Earlier this month, an MLB pitcher’s wife was arrested for disorderly conduct and trespassing after continually attempting to enter 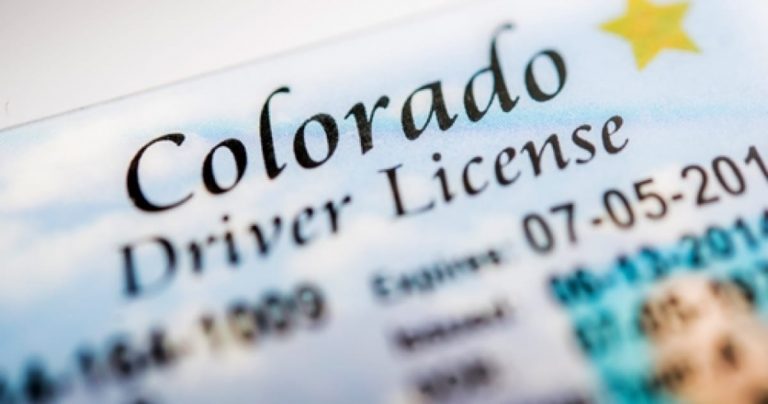 What Happens If I Missed My EC Hearing?

People commonly ask us what happens if I missed my EC hearing? People accused of DUI realize that Colorado DUI laws are tough. If you refuse a blood or breath test or have a BAC of 0.08 or above, you will receive an Express Consent Affidavit and a Notice of Revocation. What do these two