Sexual assault accusations are growing throughout the state of Colorado. Facing a sex assault charge can drastically alter someone’s life, heightening the need for experienced defense. While certain sex crimes can sometimes be difficult to prove, the presumption of guilt is perhaps higher than any other offense. Earlier this month, a young man was arrested in Colorado after claims were made that he broke into a home and sexually assaulted a sleeping woman. Accusations such as these demand immediate representation from an accomplished sexual assault defense lawyer.

What is the Difference Between Sexual Assault and Unlawful Sexual Contact?

While there are several different nuances in these complex laws surrounding unwanted sexual behavior, the main difference is that sexual assault involves penetration or intrusion. Unlawful sexual contact encompasses touching and is more accurately described as fondling or groping.

Specifically, C.R.S. 18-3-402 outlines the behavior of sexual assault in Aurora, Centennial, or Englewood. Someone commits this offense if they:

In instances where the contact is against the victim’s will, the victim is incapable of consenting, or the victim is physically helpless and the perpetrator knows this, damaging charges can result. Additionally, because the man in the story above allegedly unlawfully entered the home where the woman was resting, he also faces a charge of burglary.

The potential consequences of a sexual assault conviction are harsh in Colorado, especially Arapahoe County. This felony offense is also an extraordinary risk crime, enhancing the maximum sentence. Sometimes sexual assault is punished by an indeterminate sentence as well. Consequences can include:

Sometimes sexual assault cases involve one person’s word against another, seeing as there aren’t often witnesses. Other circumstances occur where an accuser has a grudge or seeks revenge for something. Whatever your circumstance might be, contact us for a free consultation where we will carefully analyze your unique situation and suggest next steps. Our priority is your best possible outcome and we will use our decades of experience to fight for your future. Consult Arapahoe County’s best sex crimes attorneys for representation in your criminal case.

If you or someone you know is Facing sexual assault Accusations in Colorado, be smart. Contact An aggressive Sexual Assault defense Lawyer at O’Malley and Sawyer, LLC at 303-830-0880. Together, we can protect your future.

Interference with Staff, Faculty, or Students of an Educational Institution | Criminal Defense 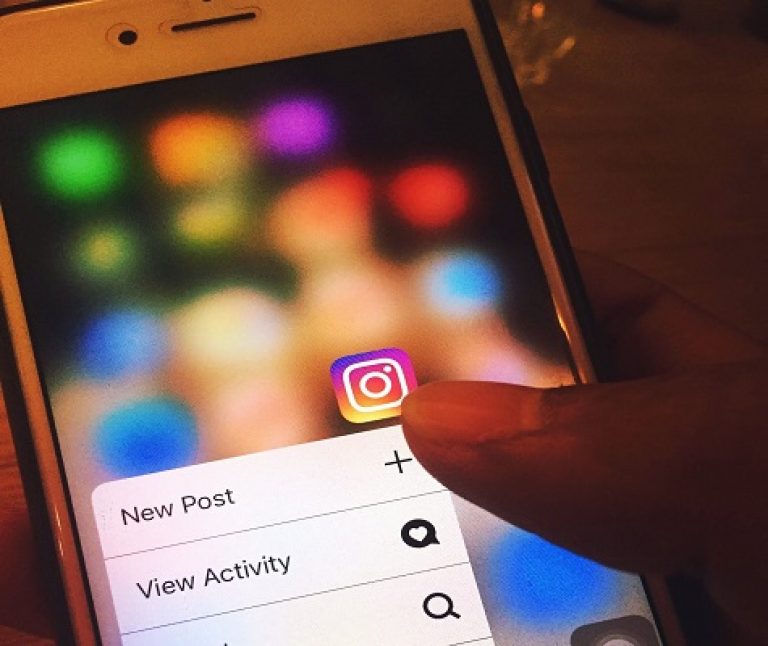 Promotion of Obscenity to a Minor | Denver Defense Attorney

Promotion of obscenity to a minor in Denver is a charge that results from sharing sexual material with anyone under the age of 18. Posting an image of intimate parts, sending lewd items via direct message, or communicating pornographic material electronically can all lead to criminal charges in Colorado. A man was recently extradited to

Colorado’s child pornography laws make it unlawful to possess, create, or send sexually explicit photos or videos of anyone under the age of 18. Known as Sexual Exploitation of a Child, this felony sex offense has devastating consequences if convicted. With daily use of smartphones, tablets, and laptops, it is essential that users exercise caution 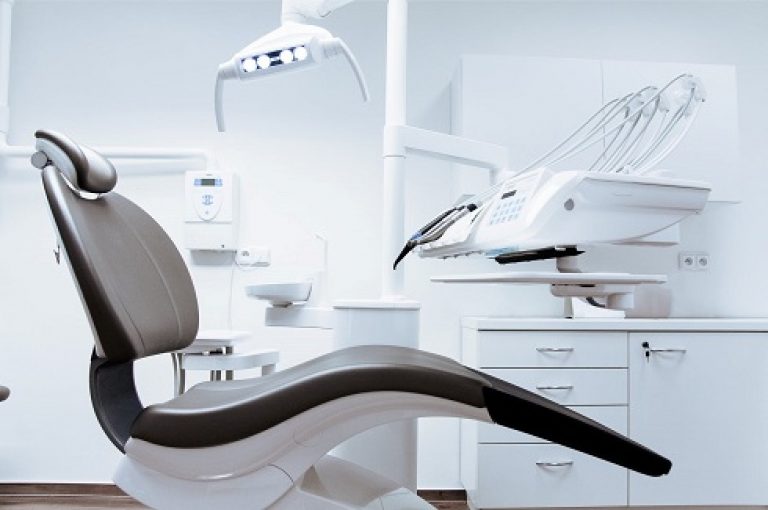 It is unlawful in Jefferson County, Colorado to sell, dispense, or manufacture controlled substances without authorization. Typically a felony offense, sale and possession with intent to sell can lead to particularly damaging consequences. A former Colorado dentist was sentenced to 3 years in prison earlier this week after illegally distributing medications from his office. Accusations