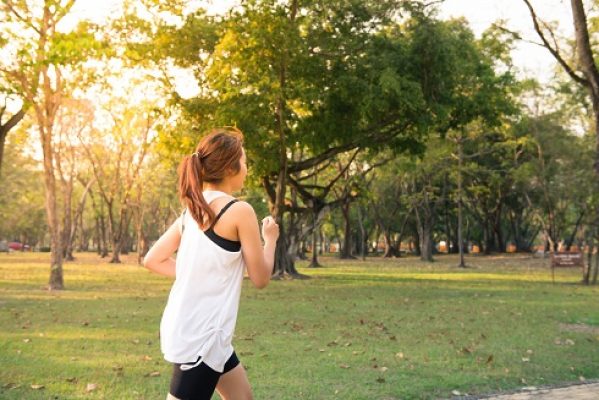 Indecent exposure is an offense that continually makes news headlines, whether the act was accidental or intentional. Charges can result from any situation where genitals are exposed to another person. Just a few weeks ago, a Colorado man was arrested for indecent exposure after allegedly inappropriately touching himself and running after a female jogger on a popular trail. After local police reviewed camera footage, the suspect was quickly located and taken into custody. Due to the potential consequences of charges such as these, hiring an expert indecent exposure lawyer is critical for those facing accusations.

C.R.S. 18-7-302 defines the conduct of indecent exposure in Boulder County and throughout the state of Colorado. There are several different actions that can result in an indecent exposure charge, some that aren’t as obvious as others. Generally, it is unlawful to:

The legal consequences of committing indecent exposure in Colorado depend on a defendant’s prior criminal history. As a first-time offense, indecent exposure is a class 1 misdemeanor in Boulder. Conviction can result in up to a year and a half in county jail, as well as fines of up to $5,000. After two prior convictions of indecent exposure or a related crime, the offense becomes a class 6 felony. Other impactful penalties include sex offender registration and sex offender treatment / supervised probation. Job loss, difficulty finding employment / housing, social stigma, and significant restrictions on your whereabouts can all become especially adverse side effects of a conviction or guilty plea. Consult an experienced indecent exposure lawyer so that these ramifications don’t become your reality.

How to fight a colorado indecent exposure charge

The best way to fight a charge of indecent exposure in Boulder or Louisville is to hire an experienced defense attorney. An expert indecent exposure lawyer can prove to be invaluable when it comes to the outcome of a case. Additionally, it is essential that anyone facing an accusation or charge exercise their right to remain silent. Providing statements of any kind to law enforcement or investigators can only hurt your case. Contact our office to schedule a free consultation with one of our reputable sex crime attorneys. We will carefully analyze your unique situation and outline productive next steps.

If you or someone you know is facing a indecent exposure charge, be smart. Contact the aggressive criminal defense lawyers at O’Malley and Sawyer at 303-830-0880. Together, we can protect your future. 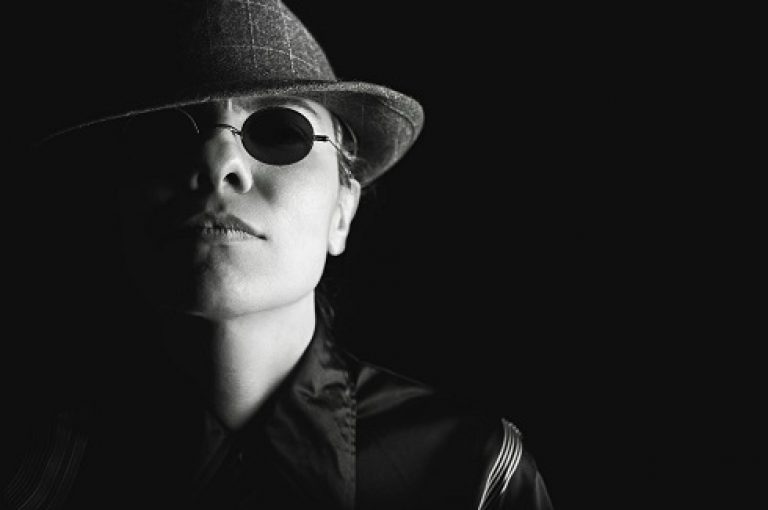 Criminal impersonation is an offense that goes beyond simply pretending to be someone else. A person must also make someone responsible for their conduct or benefit themselves at another’s expense. Also known as false personation or false impersonation, the punishments for conviction can mean time in prison and significant fines. Additionally, having a record with 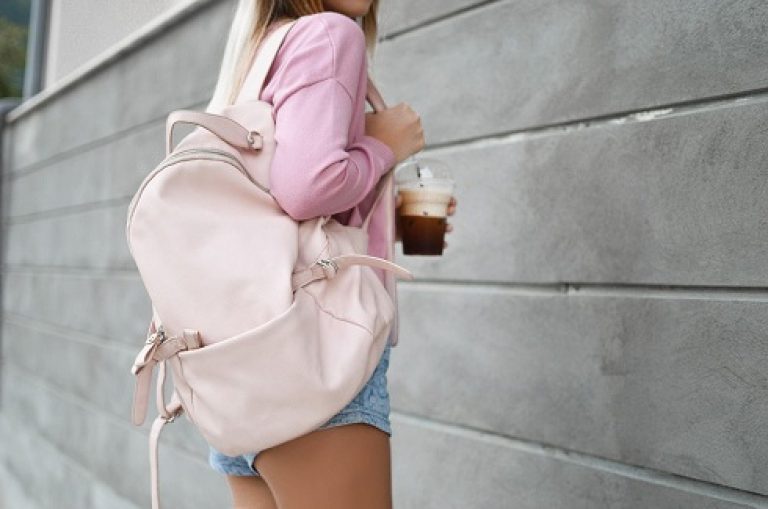 Kidnapping in Adams County, Colorado is an offense that involves moving another person from one location to another by enticement, persuasion, or force. Two degrees of kidnapping exist in Colorado law, both serious felonies. Last week, local police released a sketch of a man accused of attempting to abduct a 12-year-old girl walking home from

Sexually exploiting a child using a smartphone, tablet, or computer is a serious internet sex crime in the state of Colorado. Encouraging a young person to sexually touch themselves or another while communicating with them electronically can result in devastating criminal charges. Whether the offense includes texting images back-and-forth or using a video chat, law