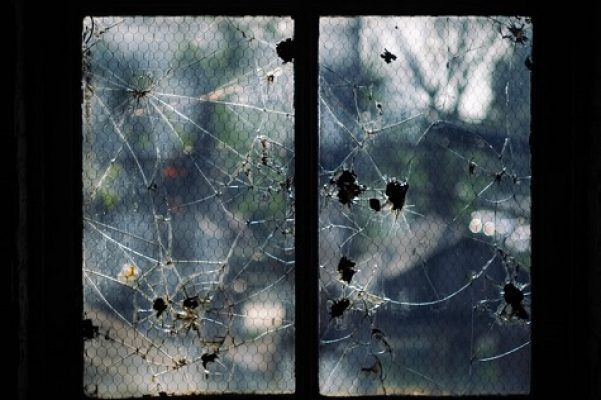 Things to Know About Criminal Mischief in Jefferson County

A difficult element of criminal mischief is how quickly the consequences elevate in relation to value of property damage. Breaking someone’s smartphone can lead to penalties the average person wouldn’t expect. While accidents do happen, law enforcement that chooses to charge criminal mischief will often do so applying value to items as if they were new. Sometimes local police will inflate the total value of damage to make the situation appear to be more severe than it actually is. This is where a defense attorney’s analysis is key. We can often pinpoint where this exaggeration occurs and potentially get the charges reduced.

What Are the Penalties Like for Criminal Mischief in Colorado?

Much like theft, criminal mischief consequences depend on the value of property involved. This charge is either a misdemeanor or felony based on the following figures:

Criminal offenses that include scales such as these require skilled representation. When the damage increases, so do your potential penalties for conviction. Additionally, in situations that involve domestic violence, restrictive protective orders and a mandatory arrest apply quickly.

As you can see, a criminal mischief case can include some impactful penalties. It is essential that you hire an attorney who strives for the best potential outcome in each case. Whether no property was destroyed or an accident occurred, your freedom and future are important and worth protecting. Contact our office for a free consultation. We offer affordable fees and flexible payment plans for those facing criminal mischief allegations throughout Colorado.

If you or someone you know has been charged with criminal mischief, be smart. Contact the determined criminal lawyers at O’Malley and Sawyer, LLC at 303-830-0880. Together, we can protect your future. 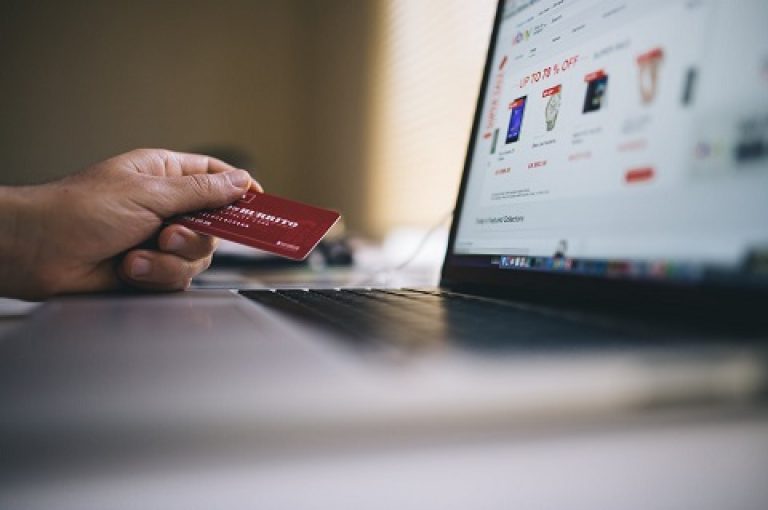 Identity theft in Jefferson County, Colorado is a serious offense that involves using another person’s information to make purchases. Conviction can result in years in prison and fines in the six figure range. Earlier this year, a case of identity theft was discovered in Colorado after a husband noticed 4 new mobile phone lines opened 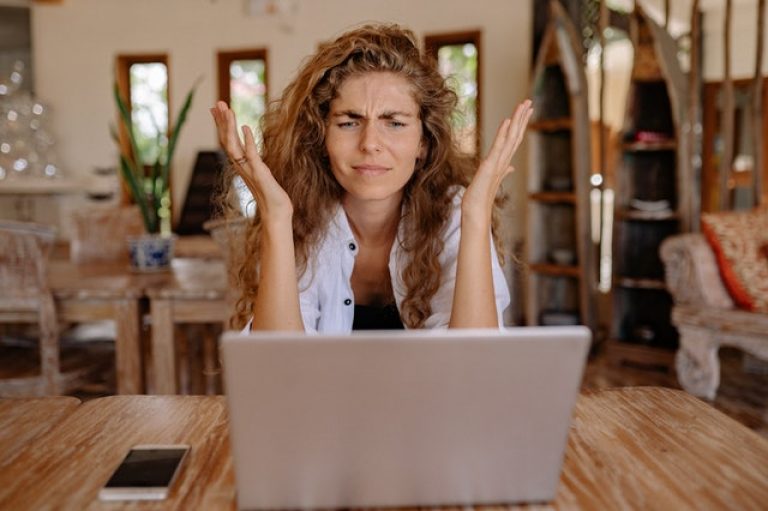 Domestic violence harassment in Denver is a charge that stems from distressing a current or former intimate partner. This applies to intentionally harassing, annoying, or alarming your spouse, an ex, girlfriend or boyfriend, or your co-parent. There are many different actions that can lead to a harassment charge with a domestic violence enhancement. With the 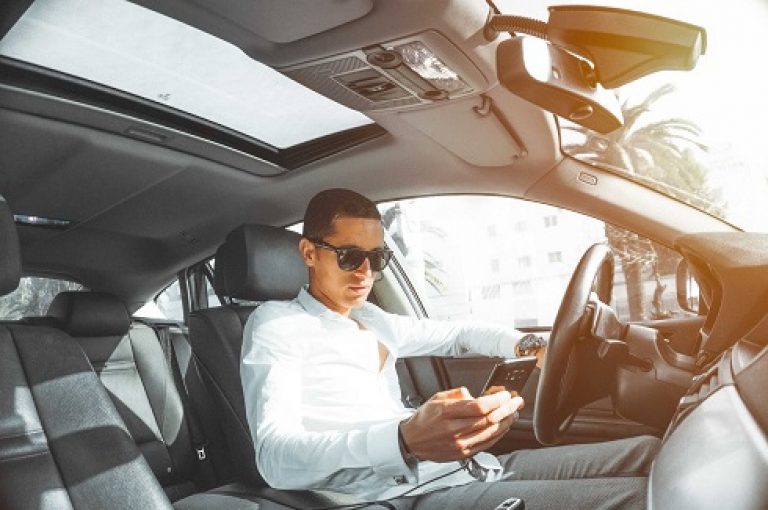 Hit and run charges aren’t uncommon throughout Colorado and seem to spike in the warmer months. With more cyclists, joggers, and walkers out and about, drivers should use extra caution in order to avoid significant criminal charges. A van was recently located in Colorado that is believed to be involved in a hit and run