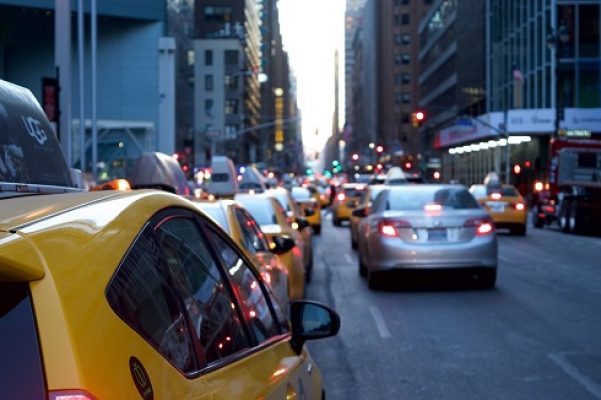 Criminal Mischief charges in Aurora, Colorado often result from someone damaging another’s personal property. Sometimes referred to as vandalism, criminal mischief carries a wide range of potential consequences based on the extent of the damage. Late last month, a Colorado man was arrested after allegedly attacking drivers with a tire iron at a busy intersection. Among the many charges, the man faces felony criminal mischief. Accusations or charges of this nature should be handled by an experienced Aurora criminal mischief lawyer.

What is the Charge of Criminal Mischief in Arapahoe County?

Even damaging things you own jointly with someone can lead to a criminal charge. These situations often include domestic disputes where an argument gets out of hand and something valuable is also damaged in the process. These cases are susceptible to Colorado’s domestic violence sentencing enhancements and can result in impactful protection orders, even when simple accidents occur. The scenario above involves more violent conduct against strangers where aggression leads to injury and property damage.

Can You Go to Jail for Damaging Property in Aurora, CO?

The potential consequences of a criminal mischief conviction depend on the total value of the property damaged. Damage under $1,000 is a misdemeanor in Arapahoe County and can result in:

However, if the damage total exceeds $1,000, felony criminal mischief applies. Possible ramifications include:

Innocent people sometimes face a charge of criminal mischief for a simple accident and when they do, experienced criminal defense is vital. An arrest can be particularly alarming and with the possibility of jail time and a criminal record, your future is at stake. Don’t talk with law enforcement or provide investigators statements of any kind. Instead, contact our office for a FREE consultation where we will carefully analyze your unique situation and suggest next steps.

Our seasoned Aurora criminal mischief lawyers have over 40 years of combined experience representing clients charged with felonies and misdemeanors throughout Colorado. We’re aggressive, results-driven, and especially passionate about forming a strong defense on your behalf. Maybe property was destroyed, but not by you. Or perhaps there was an accident and the items are worth far less than what is being claimed. Nevertheless, Aurora’s best criminal defense attorneys are prepared to represent you and fight for your best possible outcome.

If you or someone you know is facing criminal mischief charges, be smart. Contact the highly rated defense attorneys at O’Malley and Sawyer, LLC at 303-830-0880. Together, we can protect your future. 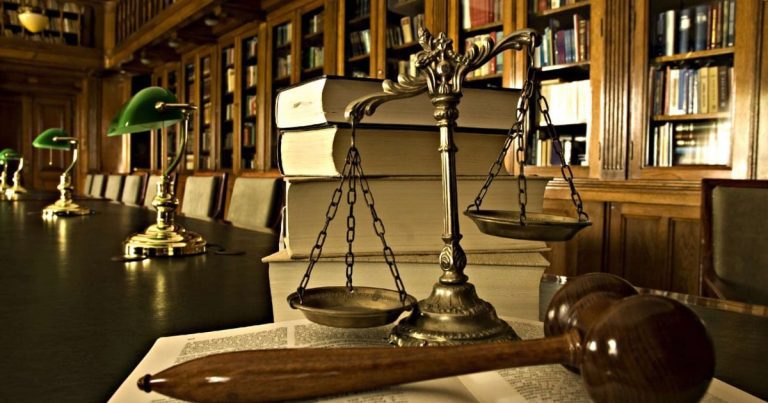 What Is the Difference between a Misdemeanor and a Felony?

In Colorado, a criminal offense can be charged as either a misdemeanor or a felony. While most American are aware of these classifications, many may not know what they mean or how a crime is categorized. Generally, an offense will be classified depending on the severity of the crime. Felony charges are associated with more 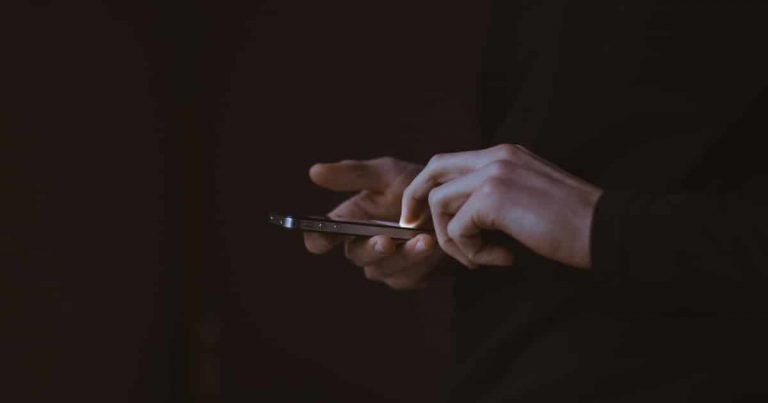 How to Stay Connected with O’Malley and Sawyer, LLC

At O’Malley and Sawyer, LLC, we offer a trial-tested defense to those in the Denver area. Our attorneys have decades of criminal defense experience and have been rated by the National Trial Lawyers in the Top 100 Criminal Defense Lawyer in America. Make sure you defend your rights by contacting our Denver criminal defense lawyers 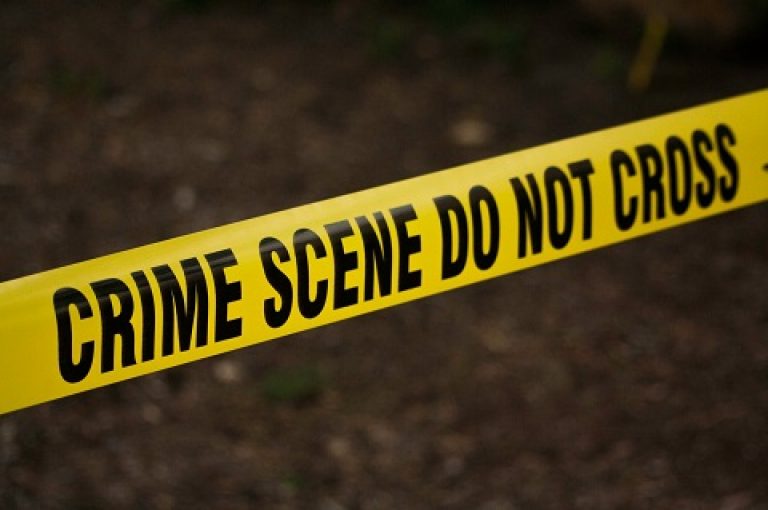 Obstructing a peace officer in Denver is a crime that pertains to interfering with police, firefighters, or EMTs while they perform their duties. This offense is closely related to resisting arrest, but typically doesn’t involve the person being arrested. These charges can originate from a crime scene, interacting with police during a traffic stop, or