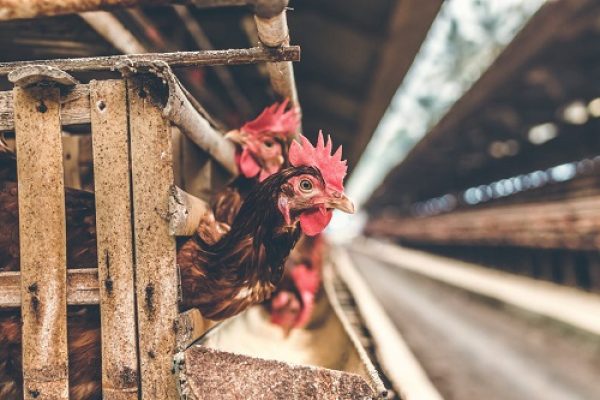 Animal fighting is a crime in Douglas County, Colorado that involves organizing or encouraging animal fights for entertainment or money. This is a serious offense that prosecutors in counties throughout Colorado pursue particularly aggressively. Warrants were recently issued for four men involved in transporting 33 roosters in wooden boxes without food or water. After a traffic stop, Colorado authorities retrieved the animals and determined they had been allegedly raised for cockfighting. Representation from a skilled animal fighting attorney is essential in situations such as these.

What Constitutes Animal Fighting in Colorado?

There are several different actions that can lead to an animal fighting charge in Colorado. C.R.S. 18-9-204 defines the circumstances of these animal blood sports. A person encourages a fight involving animals for entertainment or money when they:

Some examples of animal fighting that can result in charges include training a dog for dogfights, using your land for cockfighting activities, and placing a bet on the outcome of an animal fight. Even attending something like a dogfight to document or highlight the cruelty involved is unlawful.

Is Animal Fighting a Felony in Douglas County?

Animal fighting is typically a class 5 felony for a first time offense throughout the state of Colorado. Potential ramifications of conviction include:

However, if someone is convicted a second time for cockfighting or dog fighting, a class 4 felony applies. Consequences can be 2 – 6 years in prison, as well as fines of $5,000 – $500,000. Other penalties of a felony record can include the inability to pass certain background checks, find stable employment / housing, and obtain financial loans.

There are many defenses to animal fighting charges if an experienced defense lawyer is contacted early on in the case. Vital evidence also exists that needs to be carefully analyzed by a skilled animal fighting attorney. It is especially imperative that anyone facing an accusation or charge exercise their right to remain silent. Don’t talk to police or provide statements of any kind. Instead, contact our office for a free consultation where we will hear your side of the story and suggest productive next steps. Your best possible outcome will be our priority and our combined 40 years of experience can make a difference in your case.

If you or someone you know is facing an animal fighting charge, be smart. Contact the highly rated criminal defense attorneys at O’Malley and Sawyer, LLC at 303-830-0880. Together, we can protect your future. 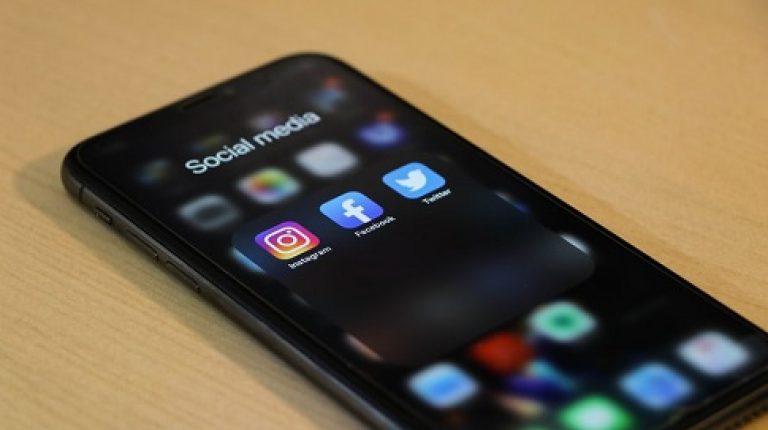 Interference with Staff, Faculty, or Students of an Educational Institution | Criminal Defense

Interference with staff, faculty, or students of an educational institution is a charge that often follows threats made towards schools and colleges. Sometimes students will seek attention via a social media post or spread threats towards other students, teachers, or administrators. Late last month, a Colorado boy was arrested for making online threats against two 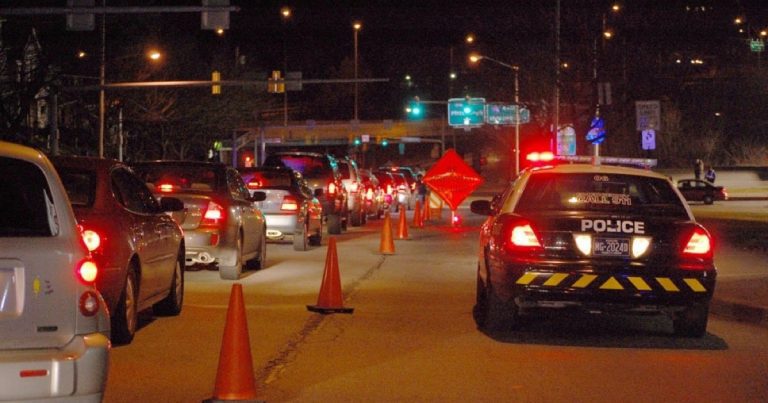 What to Do When Going Through a Colorado DUI Checkpoint

Sobriety checkpoints, also known as “roadblocks” are sources of anxiety for many motorists in Colorado. Checkpoints allow the police to briefly detain and interview random drivers. The police try to identify and arrest intoxicated motorists. Aside from not drinking and driving, there are several things that drivers can do to assert their rights. Keep calm, 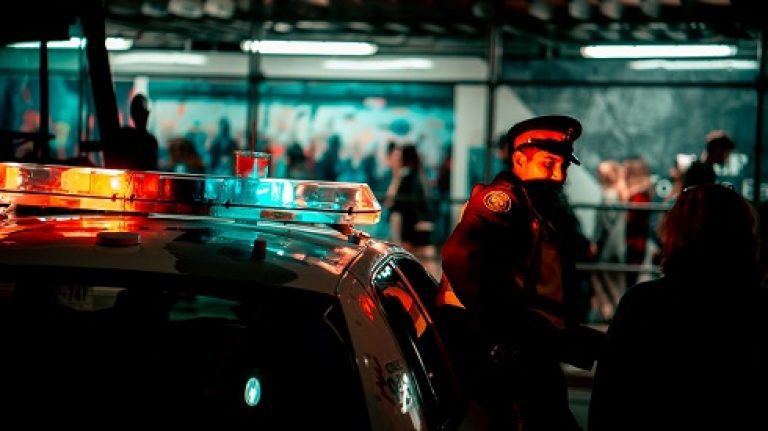 Resisting arrest charges are common in Denver and result from someone preventing or attempting to prevent a police officer from apprehending a person. Due to Denver’s dense population, many bars, and busy nightlife, offenses of this nature occur frequently. Sometimes police use excessive force, escalating the situation. Other times people think they’re being unlawfully arrested